Since we had several positive comments about our Needham's Skimmer dragonfly here are some more odonata, dragonflies and damselflies, from Stratford Point that we captured on Monday. Most of them were found during our ongoing baseline vegetative surveys.

They are definitely not easy to catch for amateurs like myself, and sometimes we photographed them from afar rather than attempt to net them. Part of the reason behind this is that most are migratory at the site, moving through without stopping or pausing only momentarily. However, this does mean we will likely see some more scarce or rare species, and we are very excited to record as many as we can. 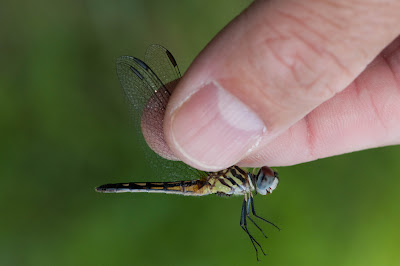 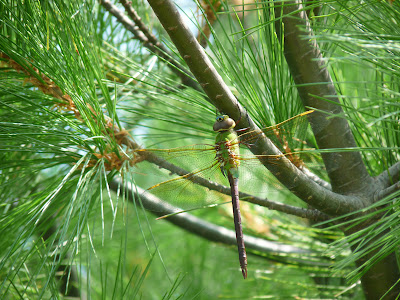 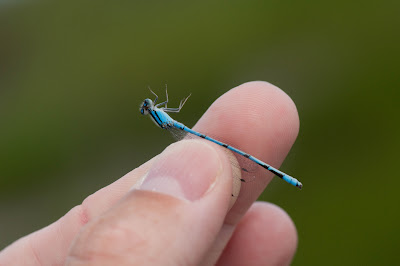 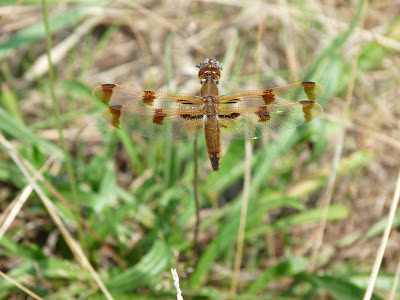 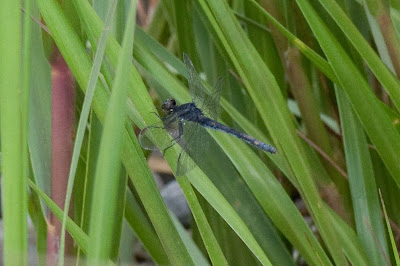