Here is only a taste of what it looks like at Stratford Point in early August with a bunch of great photos from Twan. The "one that doesn't belong" at the end was shot yesterday by me. I'll let the beautiful birds speak for themselves. 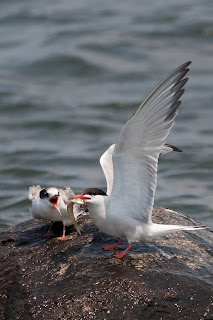 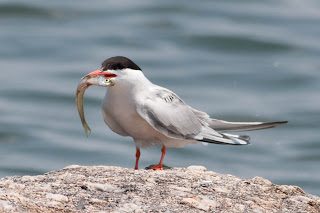 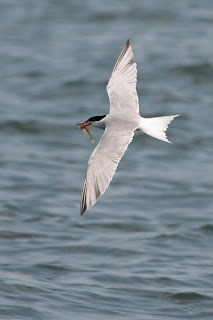 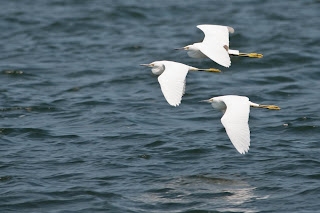 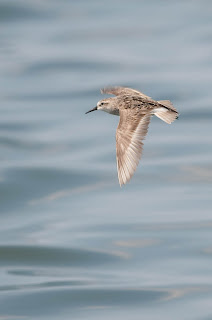 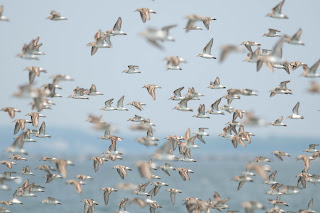 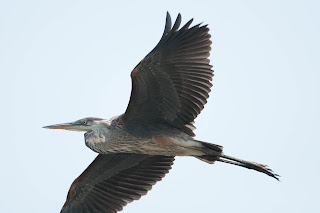 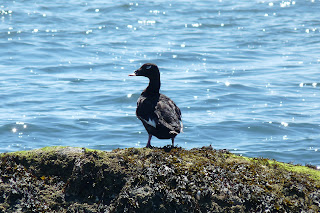 White-winged Scoter...what?!
The White-winged Scoter above was resting, sitting, and swimming around in front of the lighthouse on August 3rd. It may have been the same bird seen lingering into June around Stratford, though I do not believe it had been seen since. We see hundreds if not thousands of the species all winter, but it was definitely out of place on a warm August day.
Scott Kruitbosch
Conservation Technician
Photos 1-8 © Twan Leenders; photo 9  © Scott Kruitbosch
Posted by Scott Kruitbosch at 7:48 PM