I wanted to share some more great reader submitted photos, this time from Alex Kearney. They were taken in February and March in inland Connecticut near one of our major rivers. These first images of the Bald Eagles were shot during the Blizzard of 2013 during what must have been a really enjoyable time to watch these raptors. 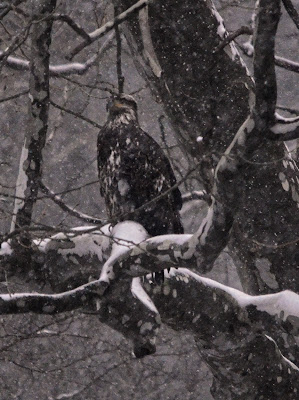 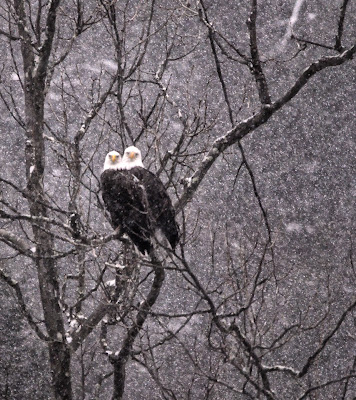 Alex shot these photos of the minks without knowing two were in the photo at first because of the distance from subjects. They were actually in the act of mating. This helped to further obscure these already inconspicuous creatures. 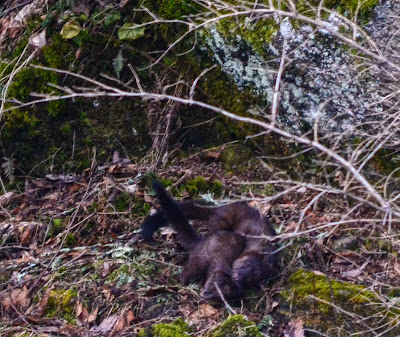 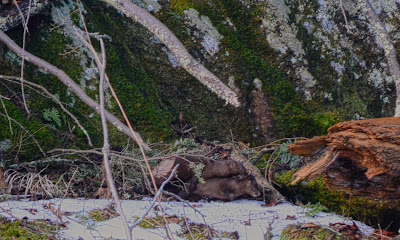 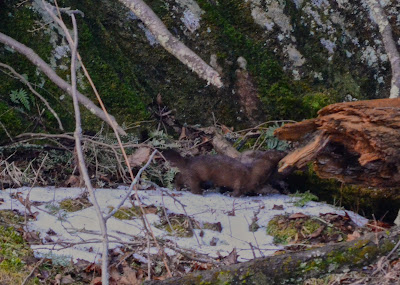 Mink can be seen at a variety of locations in Connecticut. I have even seen them myself at the Connecticut Audubon Society Center at Fairfield in the Roy and Margot Larsen Wildlife Sanctuary. Our thanks to Alex for sharing the photos!

Photos by Alex Kearney (ackbluefish@yahoo.com)
Posted by Scott Kruitbosch at 10:51 AM