Birds of October in photos

Here are some of the birds I photographed while out and about this October. They were at Connecticut Audubon Society properties, sites that we manage, or areas that we are actively surveying for other entities. 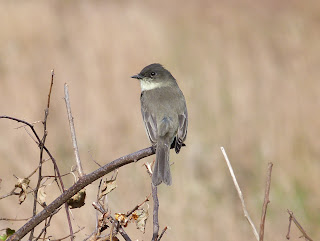 Eastern Phoebe, so many everywhere 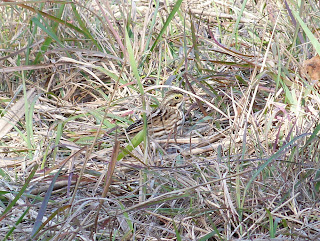 Savannah Sparrows are abundant at Stratford Point in October, with dozens each day 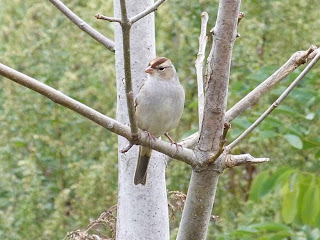 White-crowned Sparrows are much less so; this individual was on the Sikorsky walkway in Stratford 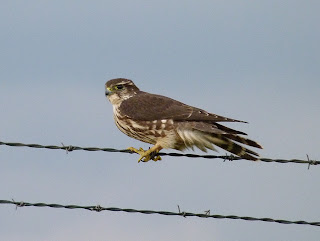 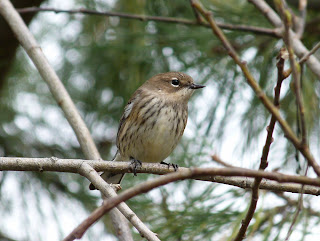 One of Milford Point's staggering total of Yellow-rumped Warblers 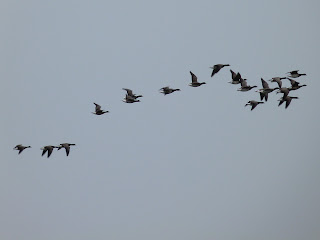 Atlantic Brant, some of nearly 4,000 I watched go by Stratford Point in only a few hours one day 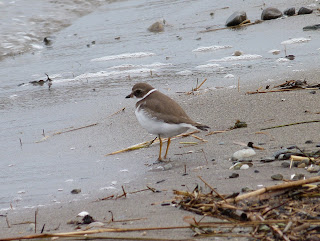 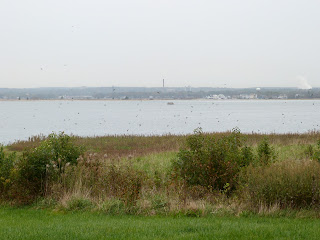 Can you count all of those Tree Swallows? Many more were present at Stratford Point 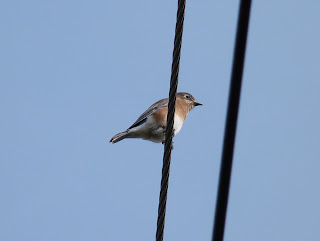 This female Eastern Bluebird flew into Stratford Point with a male on Halloween, a very rare sight there - fleeing snow cover to the north? 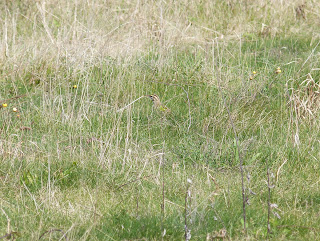 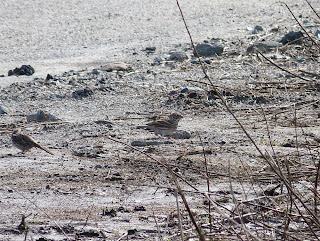 Finally, this Vesper Sparrow at Stratford Point, who refuses to allow me a good photo