CAS Coastal Center Director Frank Gallo had a very cool experience at East Shore Park in New Haven on Monday, November 7. He was able to see and take a record shot of eight (8!) species of warblers still in the park. East Shore Park is a well-known migrant trap site because of the water treatment plant there. This keeps the local climate much warmer than any nearby areas, allowing insects to survive and birds to feed off of them. East Shore Park and similar locations are always great places to keep checking well into the fall and even during the winter. You never know what songbirds these spots can hold. Additionally, Frank wanted me to remind everyone to watch for rare Cave Swallows this week with a good weather pattern at this time of year. 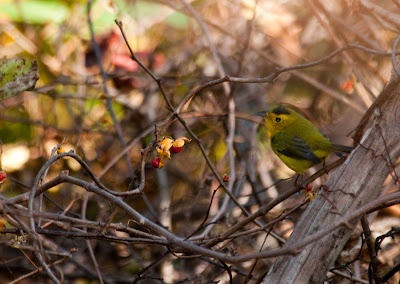 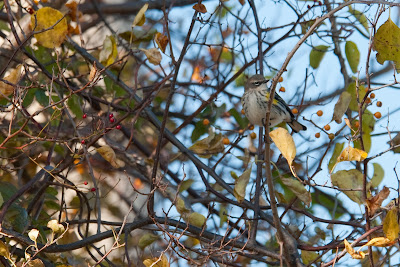 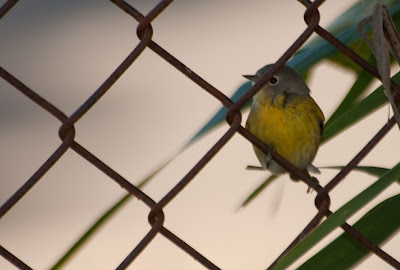 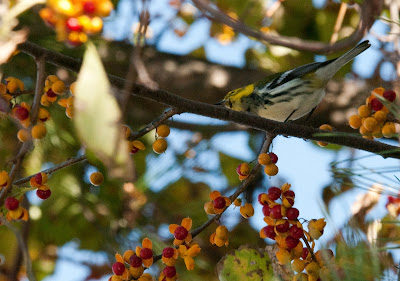 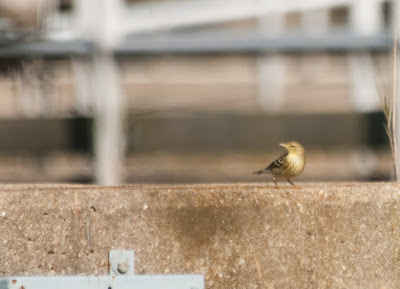 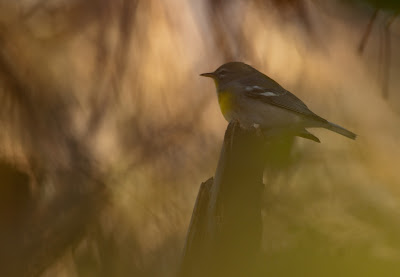 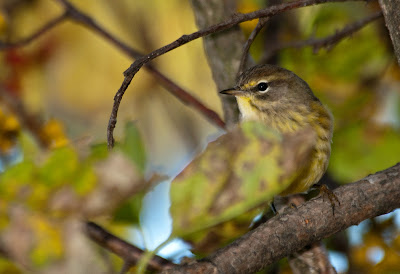